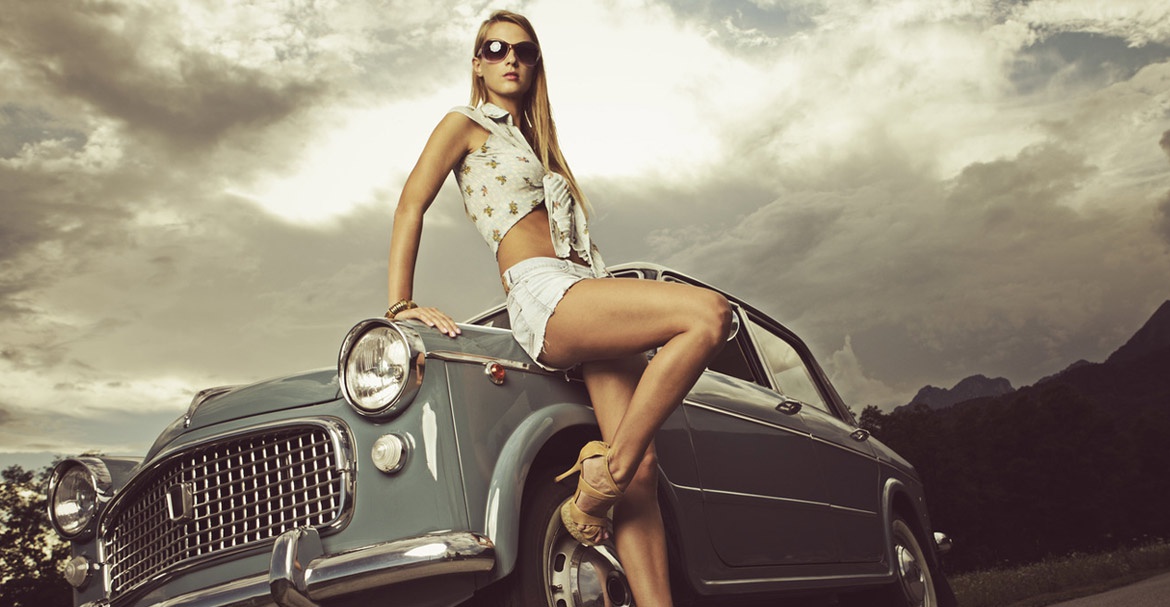 A fashion show is an event put on by a fashion designer to showcase their upcoming line of clothing and/or accessories during Fashion Week. Fashion shows debut every season, particularly the Spring/Summer and Fall/Winter seasons. This is where the latest fashion trends are made. The two most influential fashion weeks are Paris Fashion Week and New York Fashion Week, which are both semiannual events.The Milan, London, Sibiu and Berlin fashion weeks are also of global importance.

In a typical fashion show, models walk the catwalk dressed in the clothing created by the designer. Clothing is illuminated on the runway using various forms of lighting and special effects. The order in which each model walks out wearing a specific outfit, is usually planned in accordance to the statement that the designer wants to make about their collection. It is then up to the audience to not only try to understand what the designer is trying to say, but to also visually deconstruct each outfit and try to appreciate the detail and craftsmanship of every single piece.

Occasionally, fashion shows take the form of installations, where the models are static, standing or sitting in a constructed environment. A wide range of contemporary designers tend to produce their shows as theatrical productions with elaborate sets and added elements such as live music or a variety of technological components like holograms, for example.